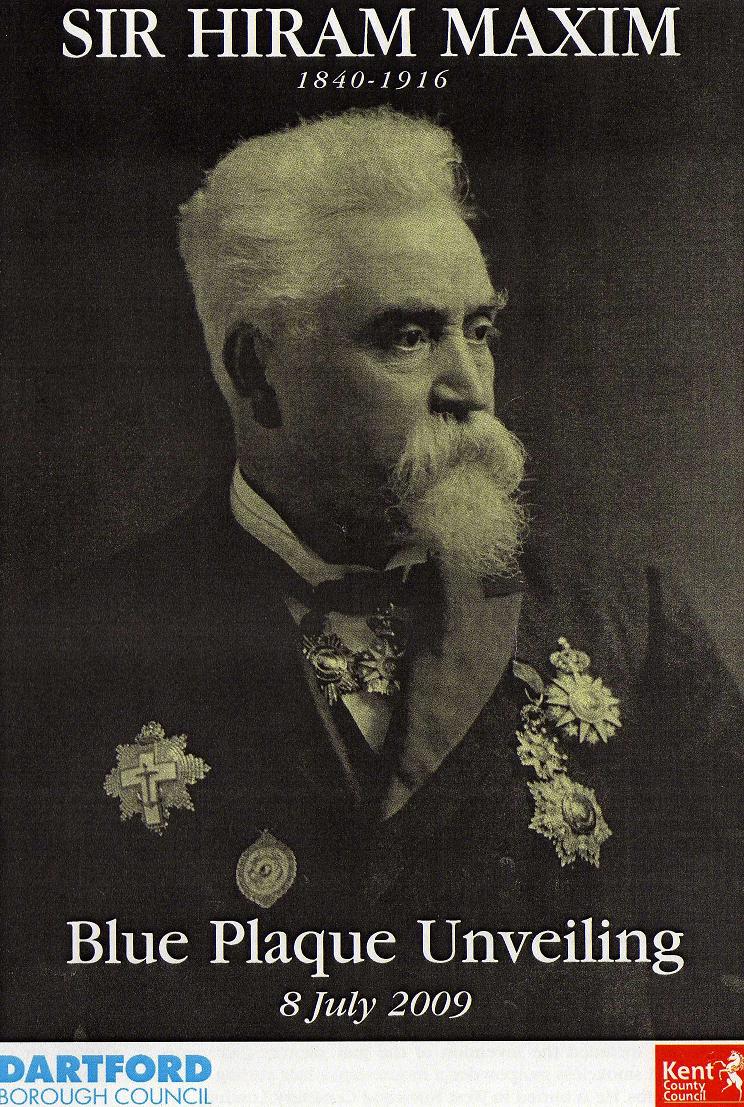 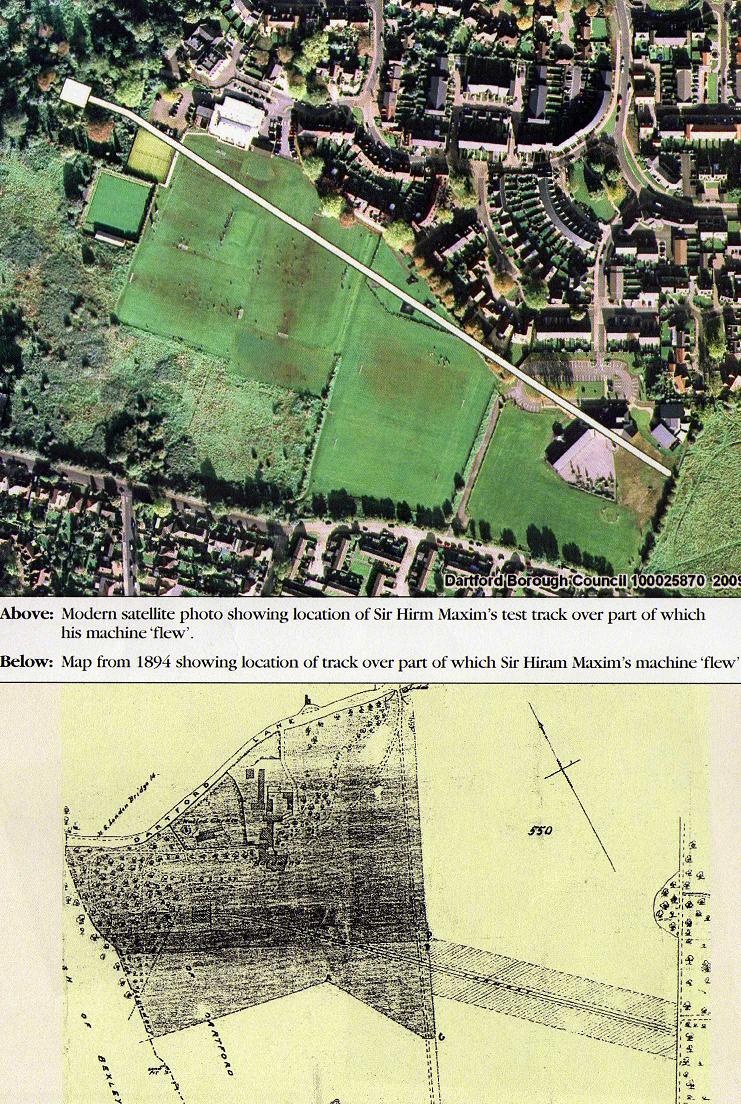 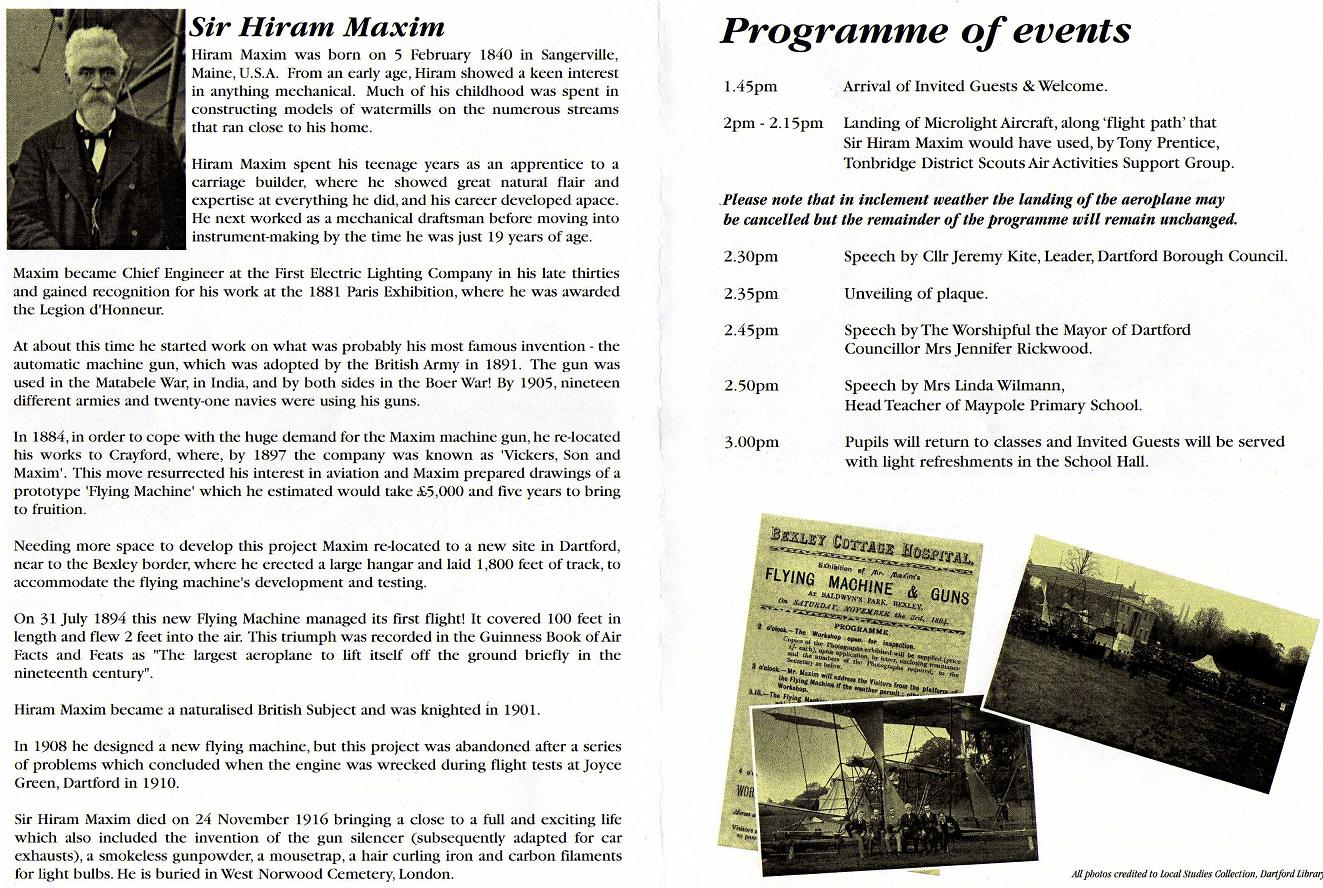 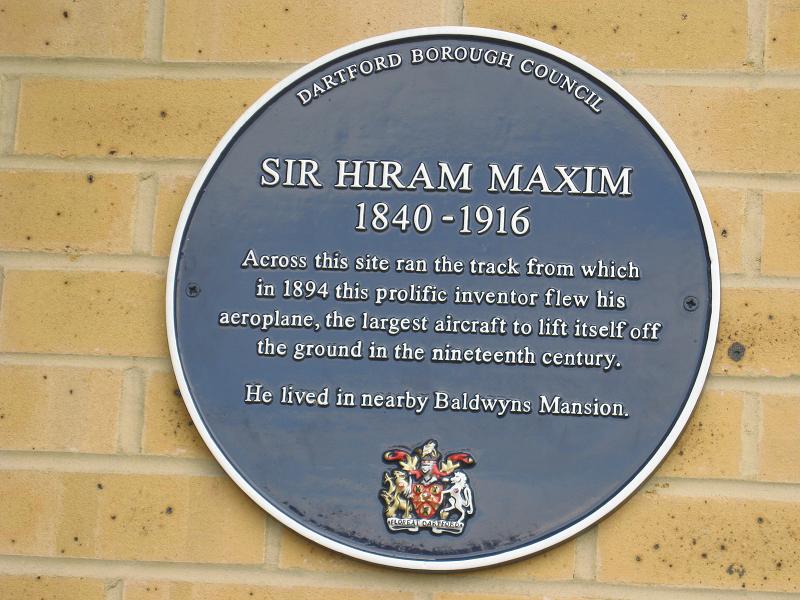 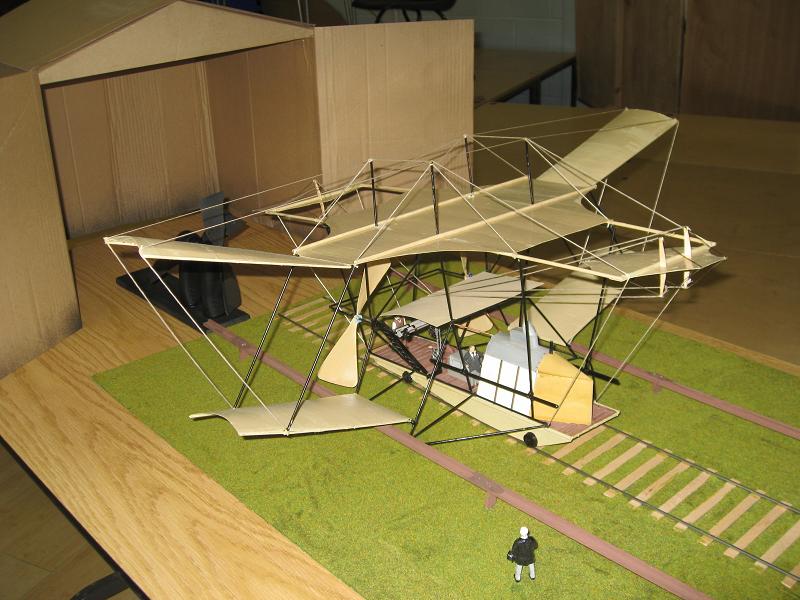 Tony Prentice captains microlight called "Maxim."
"The passenger is Eric Littledike (builder of the Pilcher and Lilienthal replicas).
We were off to do aerial photographs of the monument, erected to Percy Pilcher at Eynsford,
about 10 minutes flying time from the Maxim site."   Tony Prentice 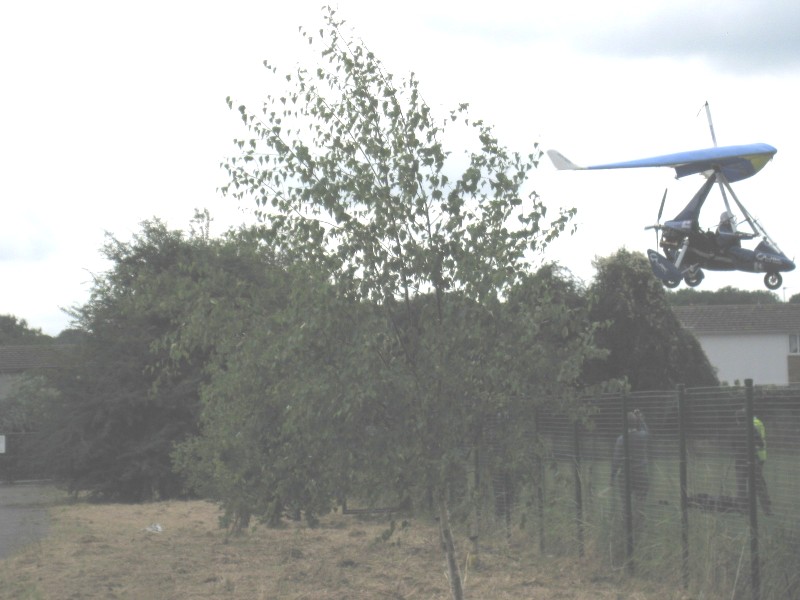 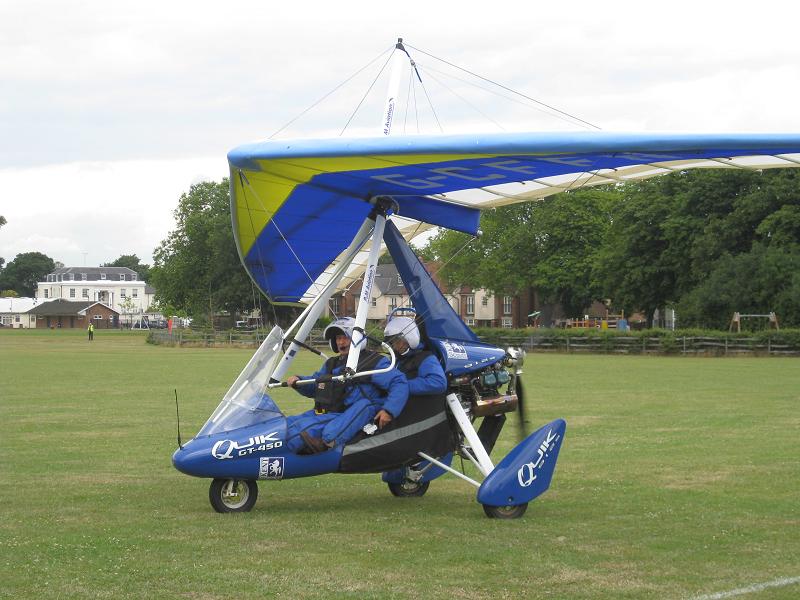 "We are, each of us, angels with only one wing, and we can only fly embracing each other."
– Luciano Decrescenzo